skip to main | skip to sidebar

The coat left behind... 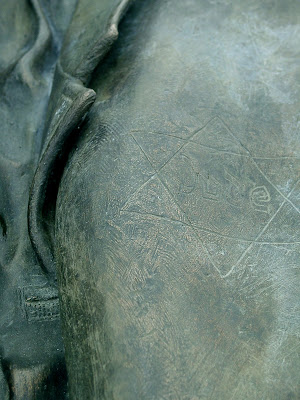 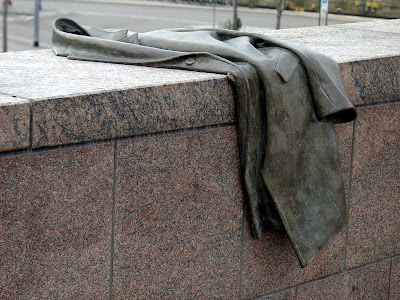 These two images are from the Freiburg Holocaust Memorial on the Wiwili bridge in the center of this southwestern German city. The monument commemorates the deportation of 400 Jewish men and women to the Gurs concentration camp in Southern France which was an interim holding facility for Jews in transit to Auschwitz.

Posted by Birgit Stauch at 5:11 AM